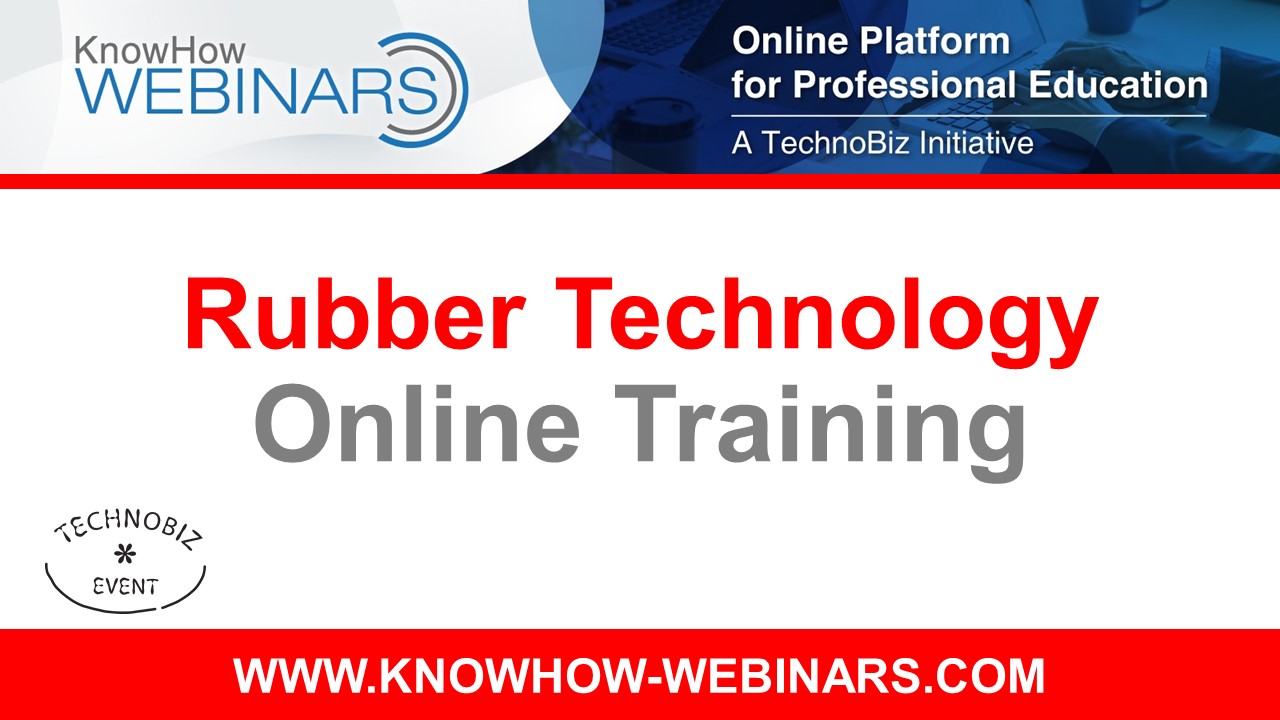 Thermoplastic elastomers (TPEs) are one of the fastest growing polymeric materials which combine the elastic and mechanical properties of cross-linked rubbers with the melt processability of thermoplastics. The unique characteristics of TPEs make them very useful and attractive alternatives for conventional elastomers in a variety of markets, such as automotives, footwear, buildings and constructions, wires and cables etc. Styrenic thermoplastic elastomers like S-B-S block copolymers are most important class of soft TPEs. Thermoplastic vulcanizates (TPVs) are a special class of TPEs, produced by simultaneous mixing and crosslinking of a rubber with a thermoplastic. A comprehensive overview will be given on the recent developments of the TPEs/TPVs with special reference to the technological advancement. TPVs have undergone evolutionary changes in terms of the selection of polymers, design of cross-linking, compounding techniques and method of production to achieve better elastic recovery, easy processability and targeted hardness etc. The concept of new generation Super TPVs will be also touched upon. 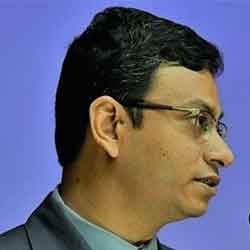 Professor Dr. Kinsuk Naskar received his Bachelor of Technology (B.Tech) degree in Polymer Science and Technology in 1998 from the University of Calcutta. In early 2000, he completed his M.Tech in Rubber Technology from Indian Institute of Technology (IIT), Kharagpur (Silver Medalist). In April 2000, he joined the University of Twente, The Netherlands as a Ph.D. employee under the supervision of Prof. Dr. Jacques Noordermeer in a project funded by Dutch Polymer Institute (DPI). He received his Ph.D. degree in June 2004. Since August 2004, he joined Rubber Technology Centre, IIT Kharagpur as a Faculty member. Currently he is holding the position of a full Professor. In 2005 he received DPI Patent Award from The Netherlands for his invention. In 2008 he received prestigious Alexander von Humboldt Research Fellowship from Germany and worked in the group of Prof. Dr. Gert Heinrich. In 2016 he received as the first Indian the prestigious Morand Lambla Award in Lyon, France from International Polymer Processing Society (PPS). His fields of interests are: Structure-property relationship of various polymers and synthetic rubbers, rubber compounding and vulcanization, polymer blends and thermoplastic elastomers (TPEs and TPVs), radiation processing and cross-linking, green tyre technology, shape memory polymers, Self healing polymers, thermo-reversible crosslinking etc. He has more than 120 international journal papers, 85 conference papers, 6 patents and 15 book/book chapters. He has already supervised 13 PhD students and 25 M.Tech students. Currently he is the supervisor of 10 PhD students and 6 M.Tech students. He was convenor of several short term courses and International conferences at IIT Kharagpur.